Ryan Mathisen started his career in insurance back in 2011 when he joined his family insurance agency out of Denver, Colorado. During his 9 year tenure there, him and his team were successful in growing the agency to a $100m personal lines agency powerhouse spanning 10 states across the western half of the US. Fed up with the lack of technology available to independent agents, him and his team sold the agency in 2019 and made the jump to technology where GloveBox was born. Now he considers himself a champion for independent agents, pushing the limits on what agents need to be successful, now and into the future. 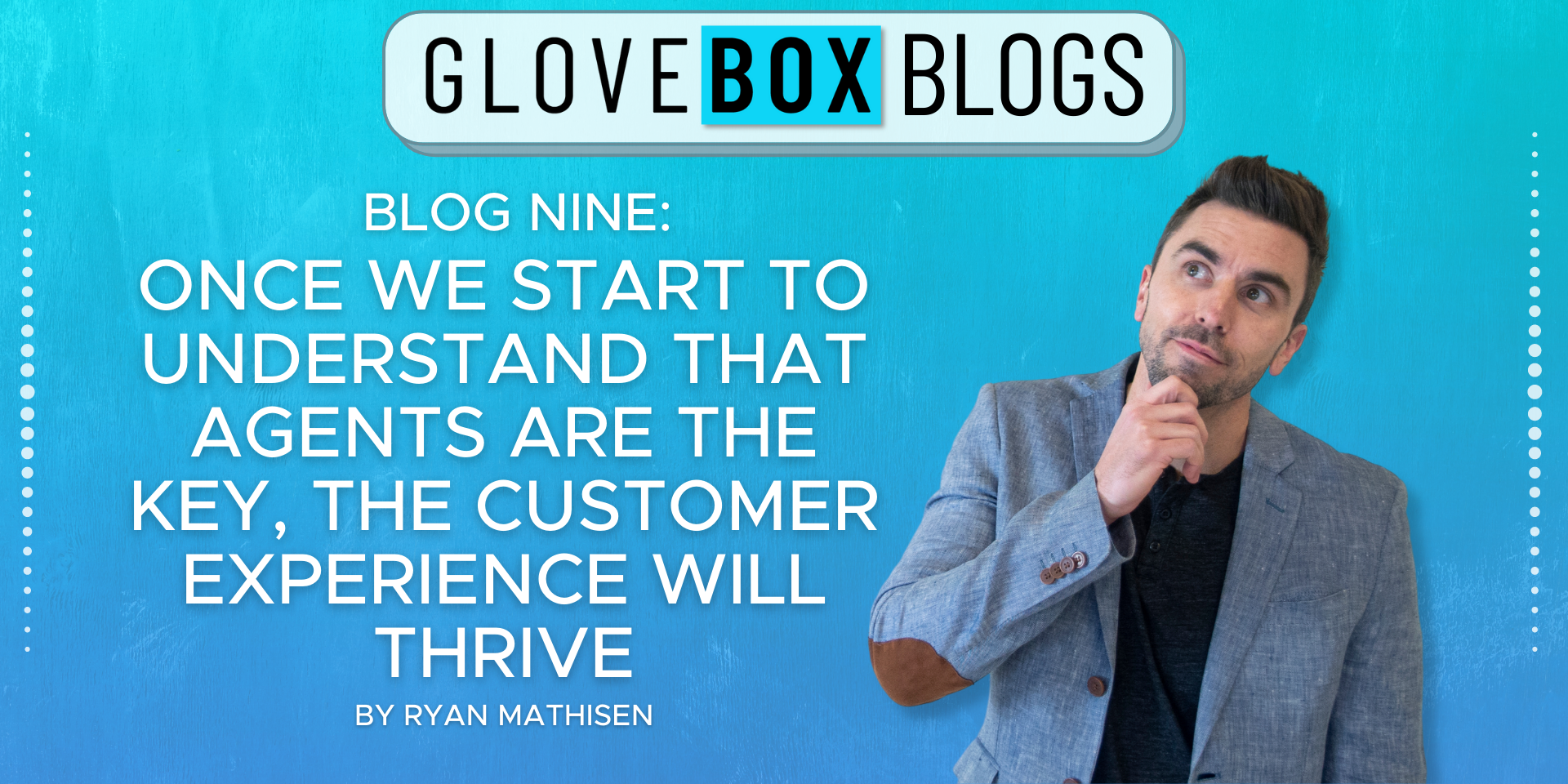 Once we start to understand that agents are the key, the customer experience will thrive

What is the core value proposition of an independent agent to the marketplace? 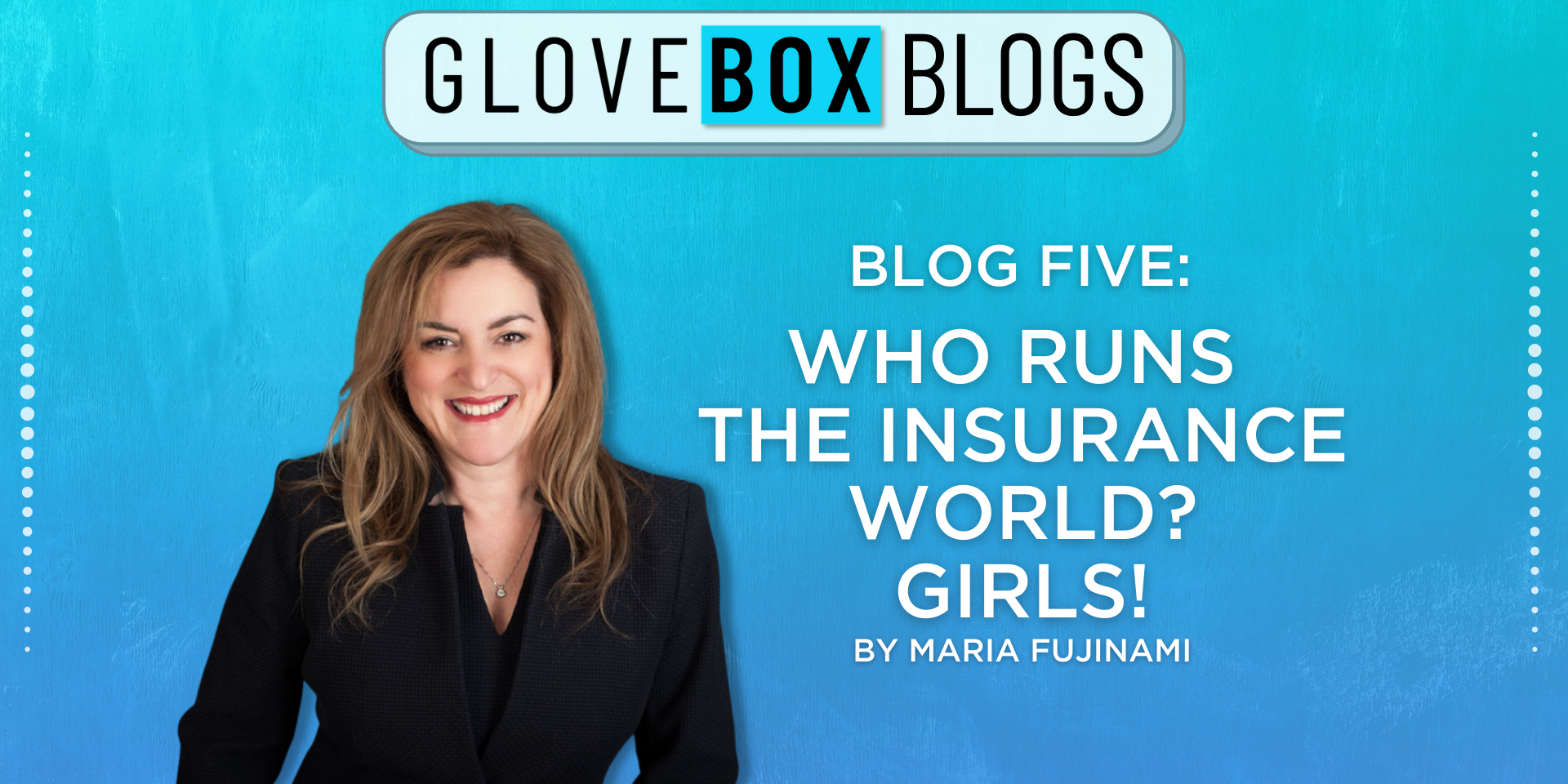 Who runs the insurance world? Girls! 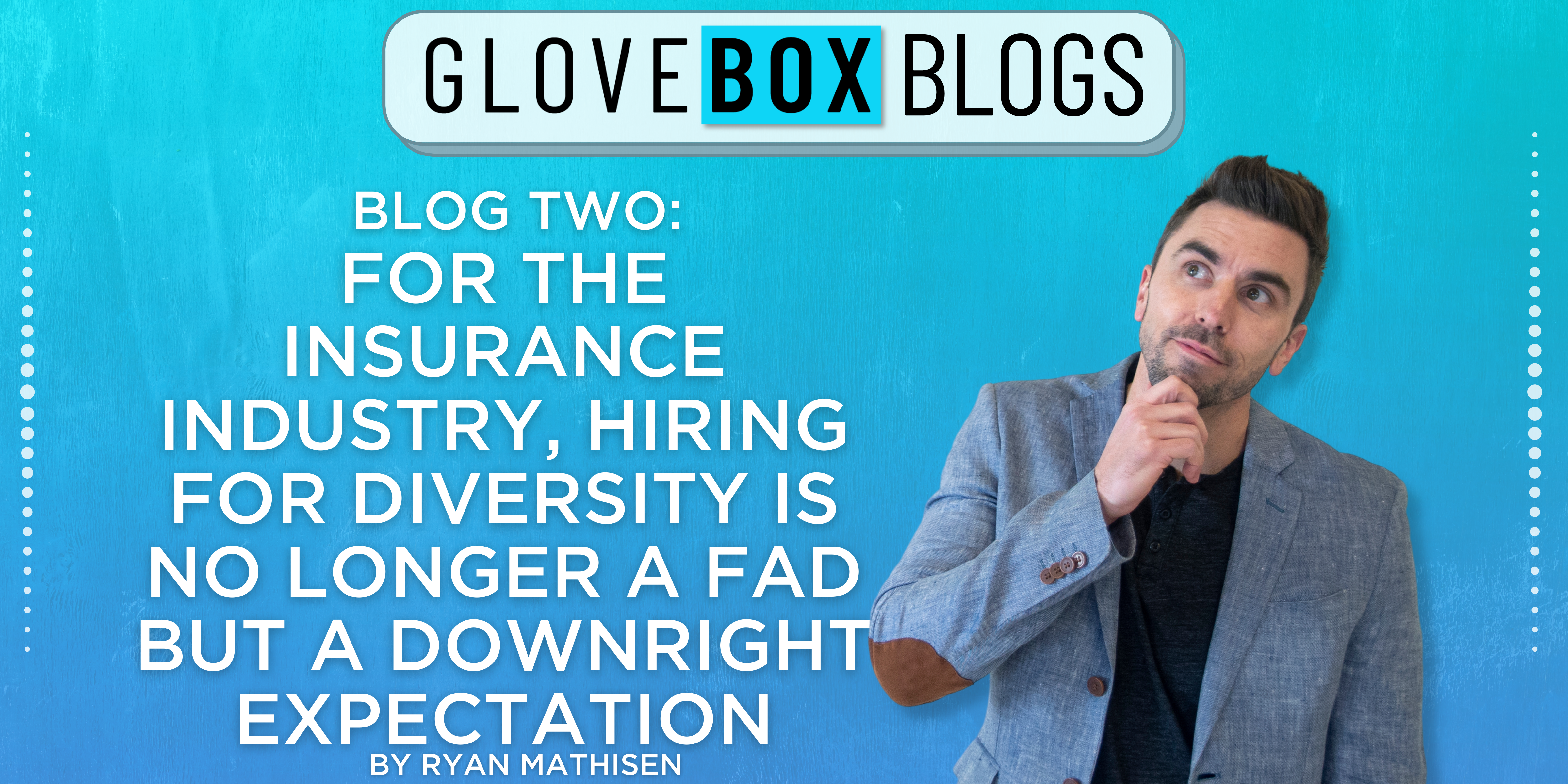 For the insurance industry, hiring for diversity is no longer a fad but a downright expectation

We as business owners are in a challenging time, there is no doubt about that. I think we are all sick of hearing about COVID and the perceived limitations it has put on our agency’s operations and growth. But we have RISEN to the occasion, making drastic pivots in our agencies. We have been forced to make extreme digital enhancements, and in hindsight, learned that we can actually run more efficiently than ever before...who knew?!